What is the Cineflex?

The Cineflex is a gyro stabilised device that you would normally see hanging underneath a helicopter. The beauty of the system is that it allows you to zoom in on your subject, move at high speed, and still be stable as ****.

Ever wondered how the BBC was able to get such a close up of a running lion, while it feels the camera is on a fast moving dolly track? That’s the Cineflex at work. 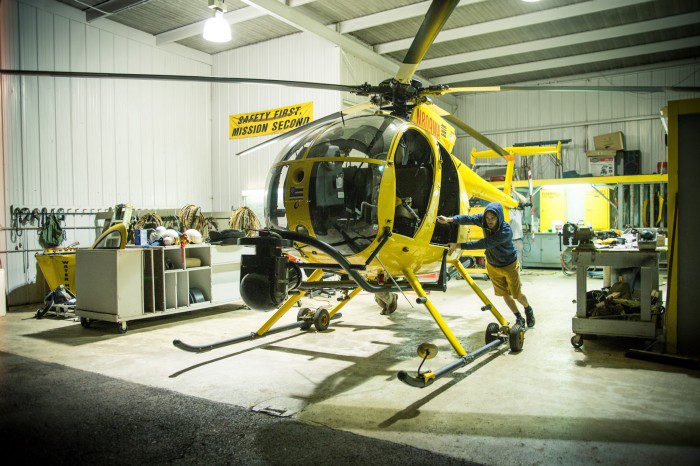 Operation of the system

The camera system can be completely controlled by one person. It uses joysticks for aiming, zoom control buttons and a focus wheel, all on one panel. A configuration that needs a lot of practice, especially when shooting sport cinematography that captures fast moving objects. 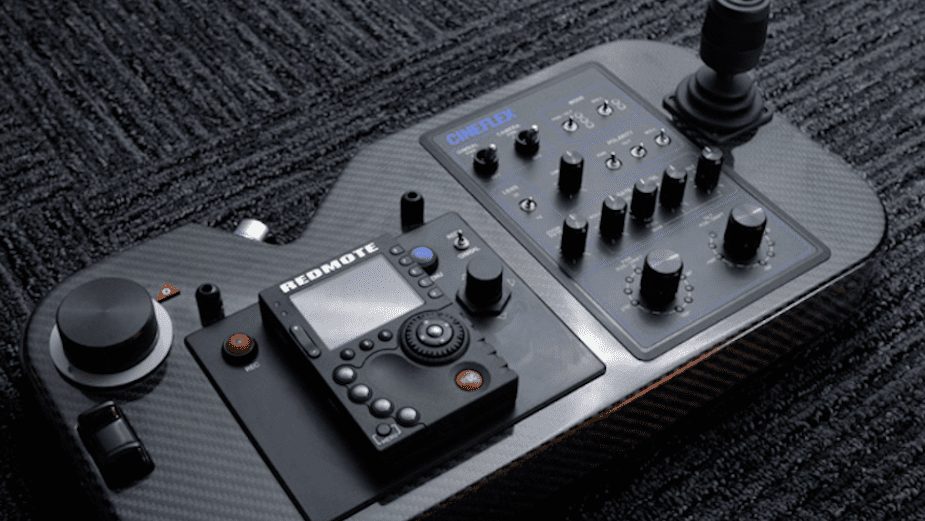 Instead of strapping the system to a helicopter, cinematographer Arthur Neumeier wanted to try how it worked if we mounted it behind a car. 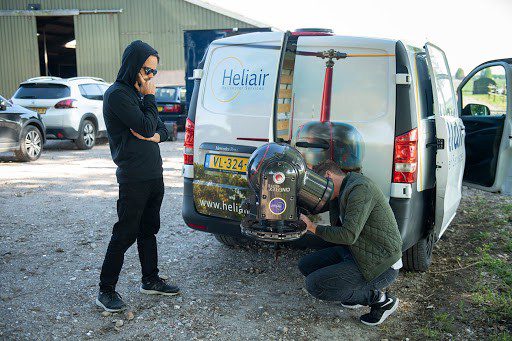 Cinematographer Arthur Neumeier behind the scenes 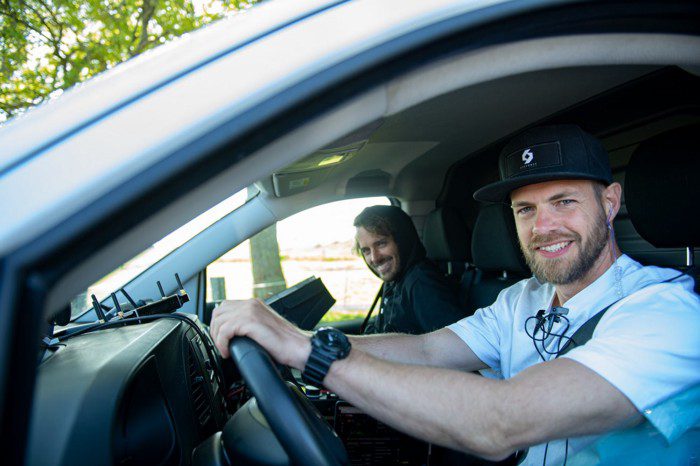 A new dimension through parallax

Another great benefit of the Cineflex is that it allows a special kind of parallax. Parallax is created when different layers of depths (foreground, subject, background) starts moving in different speeds relative to each other.

An example is this shot taken with Shanice van der Sanden, a player of the Dutch National soccer team. In this shot the car was reversing on a circular trajectory, while Shanice was coming at us. At the same time we were zooming in. In this shot you’ll see how the background moves in the opposite direction of the soccer player.

Shanice van de Sanden in action filmed by a Cineflex

You don’t necessarily need to be a parallel road to film your subject at speed. In the example below you’ll see how the camera car was in front on cyclist Dylan Groenewegen, but a steep turn in the road allowed us to capture the cyclist in a unique way, with a lot of dynamic in the fore- and background.

Dylan Groenewegen during a shoot for M Line

Downsides of strapping a Cineflex to a car.

Because you need to be at a certain distance from you subject (about 10m), the pathway of your subject and your camera-car need to align perfectly. Considering that athletes have demands for certain types of terrain, and you want your background and light direction to be beautiful, finding the right location can be challenging.

When moving at high speed and far distances, it is hard to provide a monitor for client or agency because you will easily lose signal. A livestream-based monitor device provides an opportunity for a client to keep monitoring the shots at all times, even when the athlete and camera team are far away. 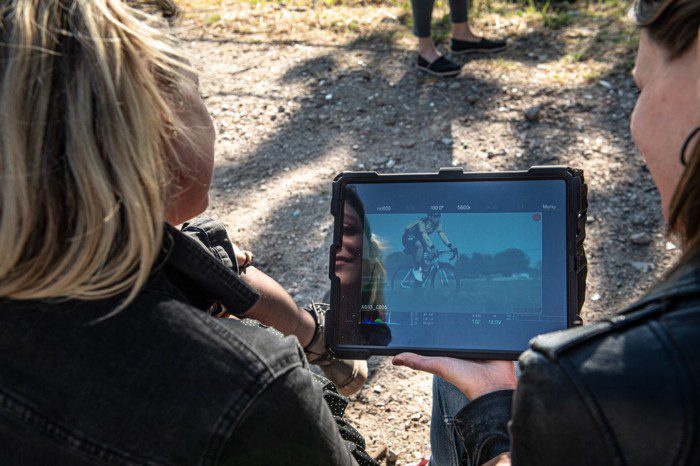 Preview of an action shot via the livestream YouTube link

The livestream sends a signal straight to a private YouTube link, that all stakeholders can tune into. Even those working from home.